So yesterday I did the Microsoft Surface RT w/ TouchCover Unboxing , now it’s time to do the Windows Phone 8 part. Richard Kerris, VP of Developer Relations at Nokia, announced that all BUILD 2012 attendees will receive a Nokia Lumia 920. Note that this is NOT THE RETAIL package, which means packaging contents and maybe even phone configuration & settings are different than the retail version. For example, this phone dev kit does not come with a battery charger. Without further ado, here goes the unboxing photos of Nokia Lumia 920 Developer Phone edition.

The outside packaging is pretty bland, it wants you to know that this is a developer phone:

Better double-check whether this is a Lumia 920:

Pull the inner box downwards, useful to double-check the color you’re getting (too bad not yellow):

Three contents: USB cable, the phone, and an invitation to Nokia Booth: 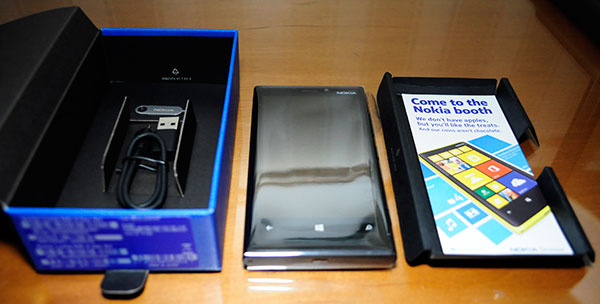 Rather than exploring the features myself, maybe it would be faster if I just visit Nokia’s booth and ask them to give me a tour of the features (no booth babes though, strange considering this is a geek event 😀  ) 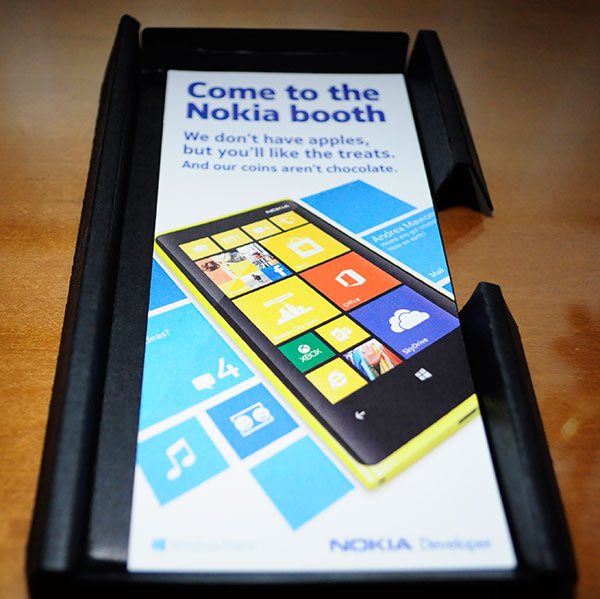 When you remove the booth invitation flyer, you get a geeky code message from Nokia: 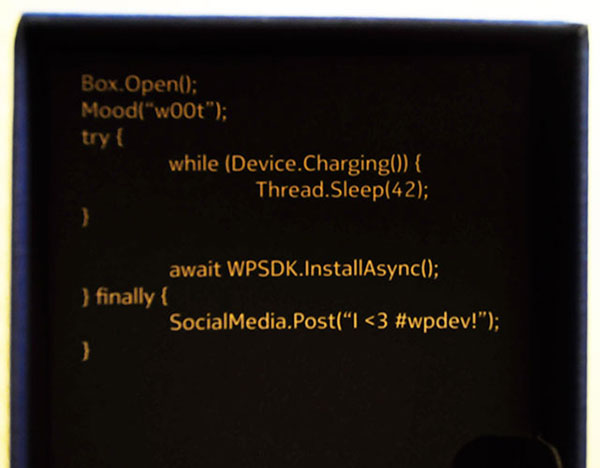 Is this Apple SIM card pick like a GSM standard now? If you ever lose your iPad or iPhone SIM pick, you can use the Nokia-branded one 😀    Also notice, no wall socket battery charger! (maybe it’s there in the retail version) 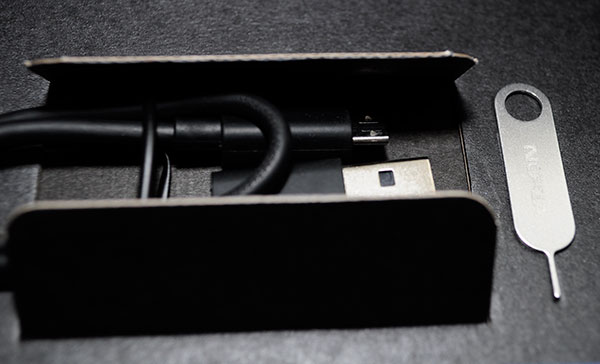 And then how do I start the phone? Which one is the power button? By the power of deduction, I assume the last bottom one is the camera, and the longer top one is volume, so it must be the middle one that’s the Power button. A simple power icon would have been better for normal users to figure out though (maybe it’s there in the retail version) 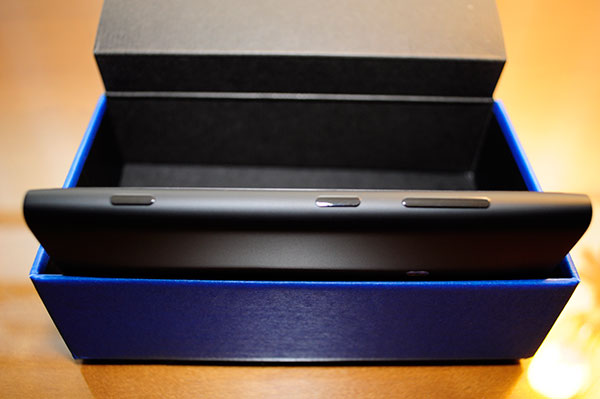 Once you start the phone, you will be greeted with the typical Windows-style options: Recommended and Custom:

Of course being a Dev, I chose the Custom settings option: 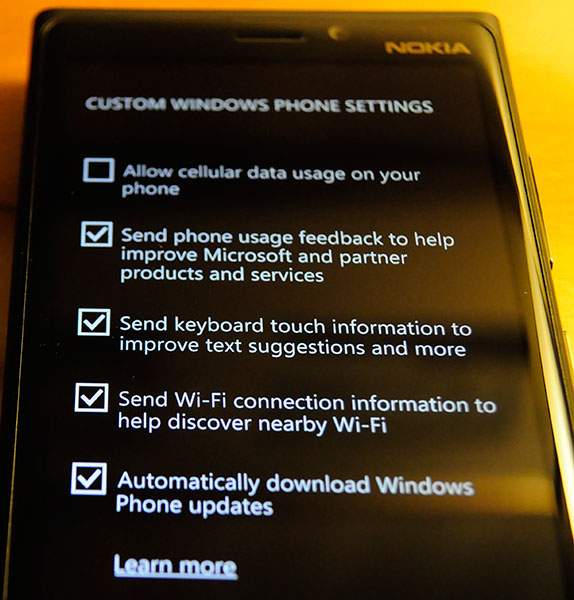 Next you set up the time (I would have preferred we connect to WiFi first to detect my location and auto-detect the time). I’m always confused with Daylight Savings Time… 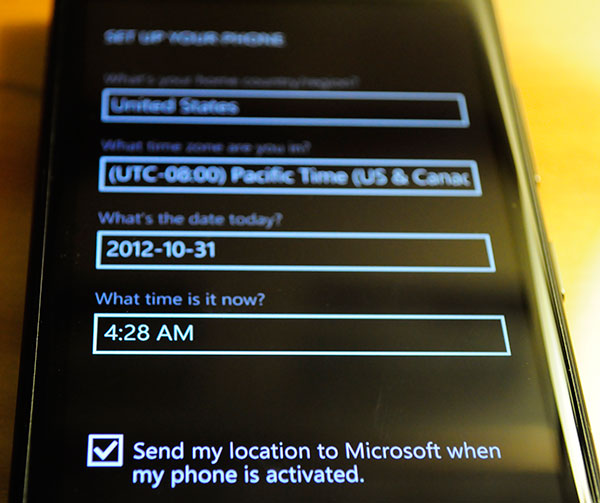 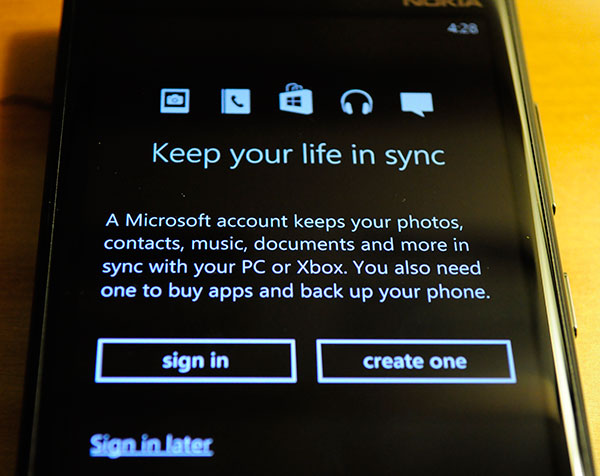 Finally, you have a warranty setup. But when I clicked next I was taken to the Start menu, maybe cos I didn’t have a SIM Card and WiFi Setup was not part of the initial setup?

Stay tune for my next post, where I will screenshot new features of Lumia 920 that I find interesting…