Hi there, I’m Zeddy Iskandar. So you’ve finally clicked and decided to know about me.

I was taught GW-BASIC in Primary 5, and since then, I was hooked into computers and was always intrigued with how you can type a set of commands and turn them into magical output onscreen. As a tribute to how I learned programming at a young age, I created a programming language using Indonesian language as the syntax, aptly named AYU (it means “beautiful”). At one time, I believed it was cool to teach programming to kids. I would have continued that work, had I chosen the academic path and stayed in campus. 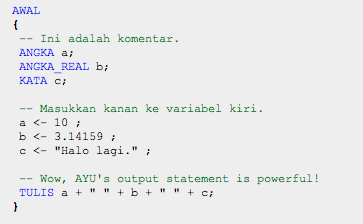 But fate decided otherwise. I was lucky enough to join Microsoft Indonesia as a MACH (Microsoft Academy for College Hires), meaning I was lucky enough to join Microsoft as a freshgrad (side story: this is usually the norm for Microsoft Corp in Redmond, but for worldwide offices that focus primarily on sales & marketing, it is usually ex-IBMs and ex-Oracles who are hired). The credit actually goes to Mr. Risman Adnan, who had an eye for talent at the time.

I have two things I’m proud of during my tenure at Microsoft: 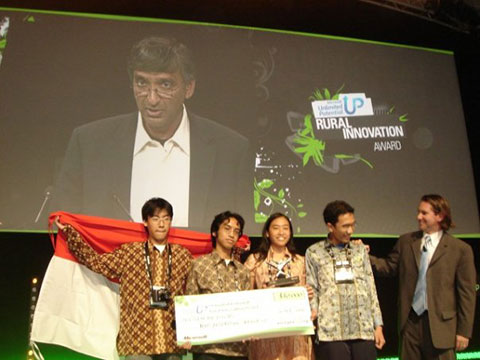 I left Microsoft to start my own software consulting company, and by now we have 4 very smart engineers in the team. We built the first Silverlight ePaper for the biggest newspaper in Indonesia. Unfortunately, it didn’t last long, because we overestimated the influence of Silverlight. Our vector-based solution was later reverted back to the bitmap-based solution because Silverlight only works on Microsoft browsers (and also was horrible at Pentium 3 performance, which was kind of important because many Indonesians don’t upgrade their computer every 2 years…rather they upgrade when it’s really, really broken). 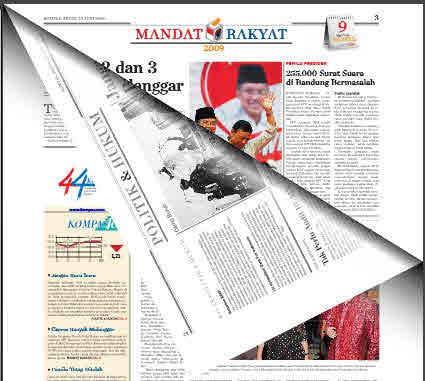 At one time in life, I decided I want to see the world, and with the help of my friend, Ronald Widha, I travelled to the middle of the world, where Mission Impossible 4 took place: Dubai.

Where will I go next? You might be able to help, hit me via LinkedIn or Twitter.